The name of the organization is a reference to the first Republican President of the United States, Abraham Lincoln, who was born in a Log Cabin. President Lincoln built the Republican Party on the principles of liberty and equality under the law. The party should return to its roots. When the organization was founded, the name, “Lincoln Club,” was already taken by another GOP group, so organizers instead chose the name Log Cabin Republicans.

How long have you been in existence?

LCR as an organization has been around for about 45 years. We started with several individual chapters and expanded into a nationwide federation of chapters across the USA. Our history is long and rich and can be seen in detail here: http://logcabin.org/about-us/our-history/.

Are you affiliated with the formal Republican Party?

Yes. Individual chapters have various relationships with state and local party structure. In Colorado, LCR/Colorado is an officially recognized club within the Colorado Republican Party and is listed on their clubs and organizations WWW page.

We are both. We are soon to have 501(c)(4) status with the Internal Revenue Service as a political organization. We operate on a nonprofit, all-volunteer basis.

Why is there a need for an LGBT Republican organization?

For many years, those who have identified as LGBT have felt isolated within larger communities. This includes families, fraternal organizations, sports leagues, and political organizations. Right-leaning LGBT and those that identify as conservative are no different. At the same time, the organizations and groups themselves have denied the existence of their LGBT members and have sometimes convinced themselves that they have no LGBT members. As such, and organization like LCR is vital to correcting those perceptions and educating others about the community and how we identify as LGBT persons. In a perfect world, there would be no need for Log Cabin Republicans or similarly identity groups, but we have yet to reach that point in history.

Is Log Cabin involved in the larger LGBT community?

What is the LCR position on abortion/reproductive rights?

As an organization, we do not take a position on specific issues, including abortion/reproductive rights. Much like many of our own families, we have members who are on both sides of this important concern. We value each of our members and their points of view and therefore do not wish to disrespect any who many feel differently. This is reflected both in the official position of our national federation as well as our local chapter.

You say you don't take positions on issues, but I seem to recall the Log Cabin Republicans coming out in favor of the "Don't Say Gay" bill in Florida.

Our national organization has examined the Parental Rights and Responsibilities Act recently passed and signed into law in Florida and has issued a position that supports that specific piece of legislation. Our organization supports the rights of parents to discuss sensitive topics with their children in an age-appropriate manner and do not feel it is the right of the educational system to override or subvert that discussion. As noted in the legislation itself, this does not prevent individual educational personnel from having individual conversations with individual students.

What is your position on transgender issues?

Our organization supports the right of adults as individuals to determine their own existence and present themselves as they wish to the general public. We have transgender members in other chapters, some of whom are in leadership positions.

Did you know Biden's executive order on Transgender individuals in the military changed virtually nothing from Donald Trumps? Read about it here

Actually no. Read OutSpoken's article "A thorough debunking of every lie about Trump on LGBT issues". 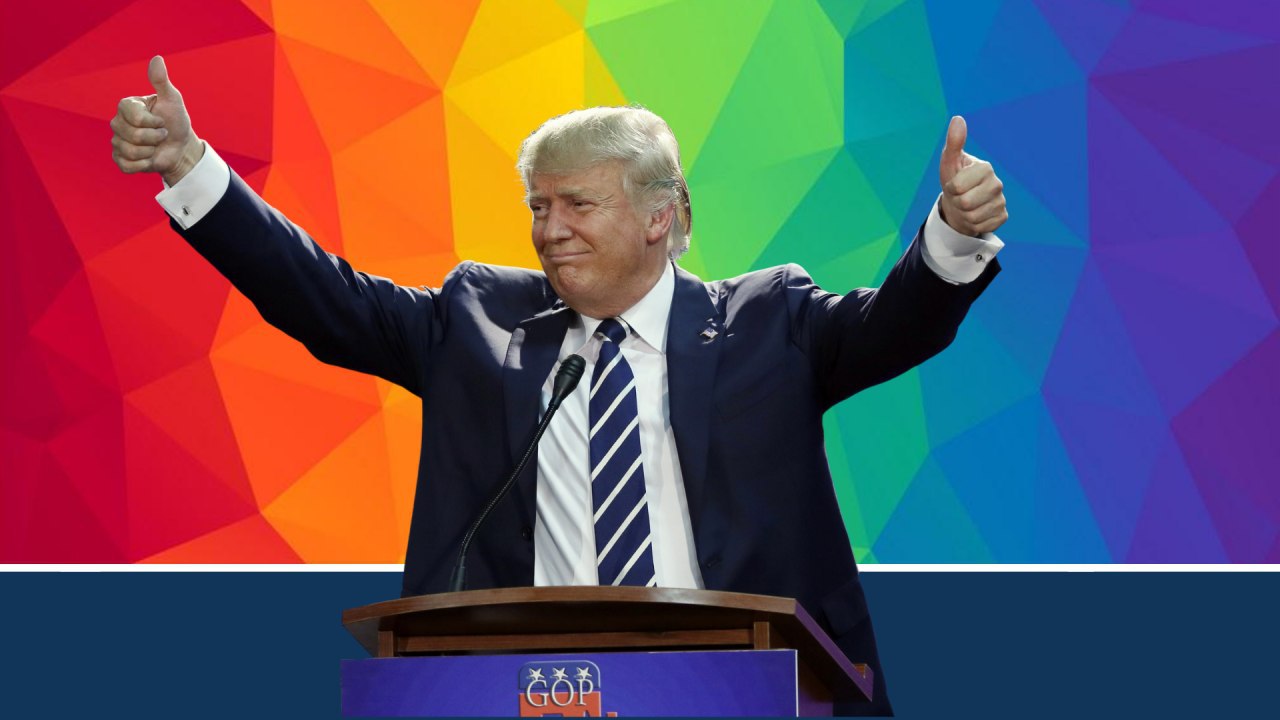 Doesn't the Republican party have a massive history of racism and bigotry? 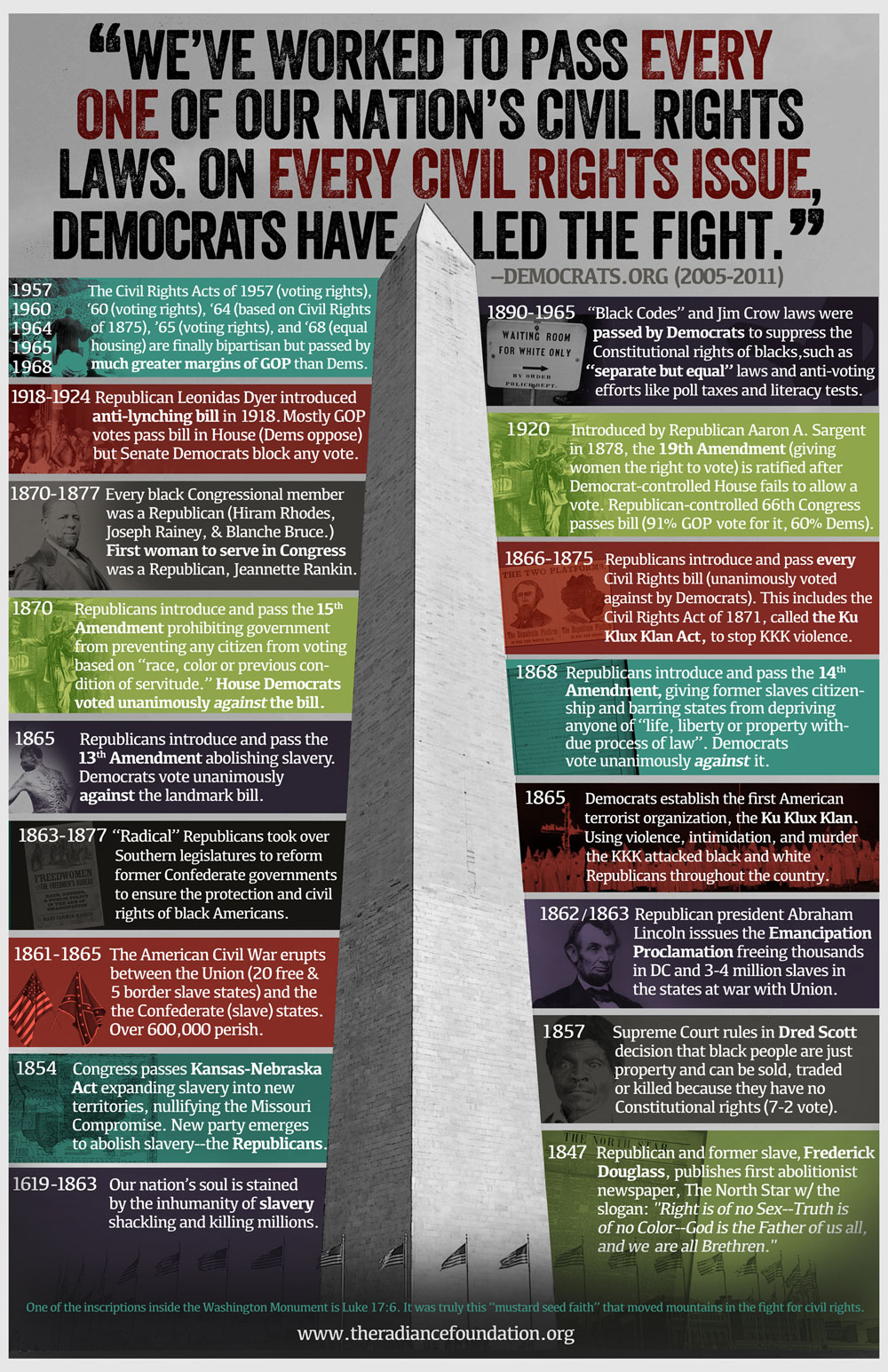 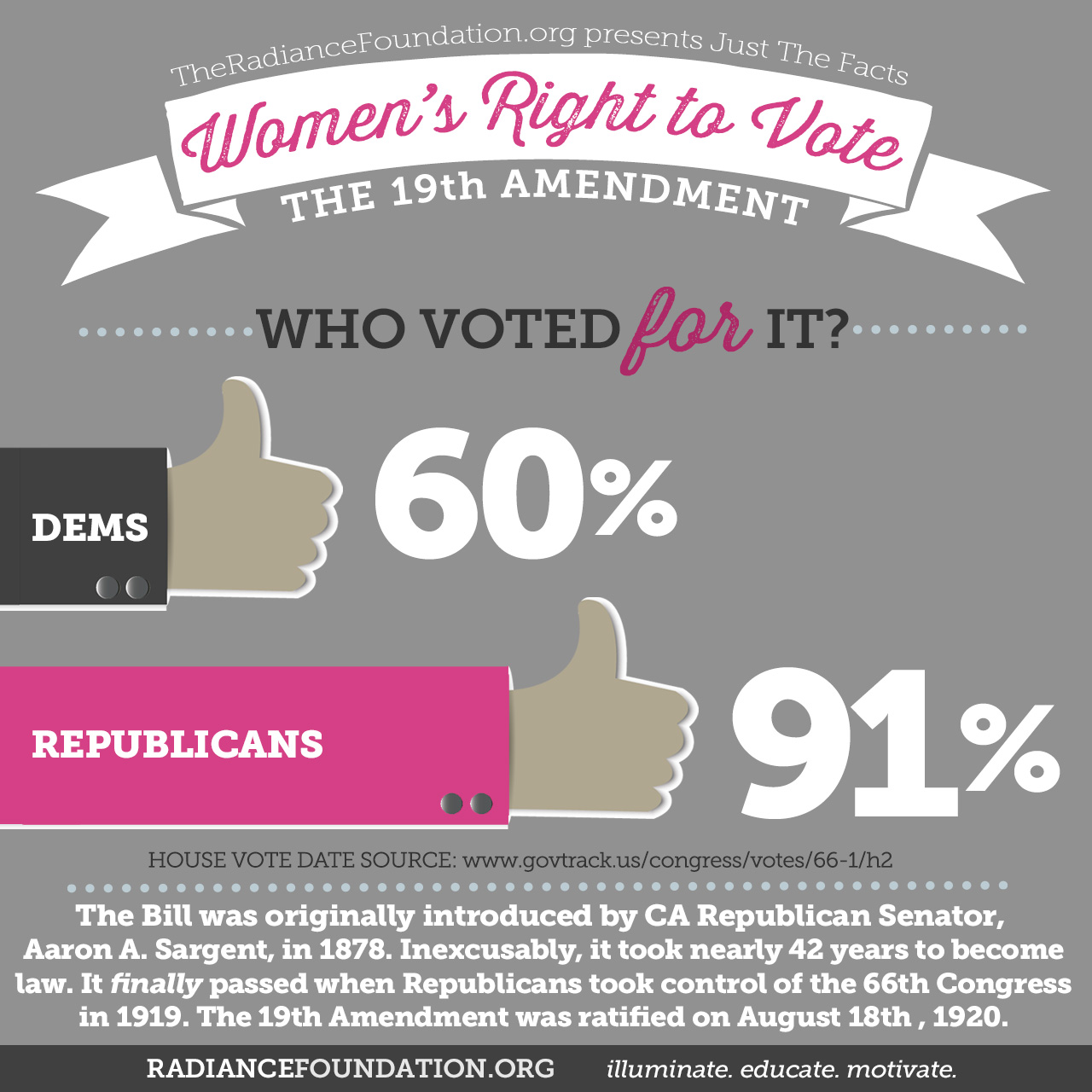 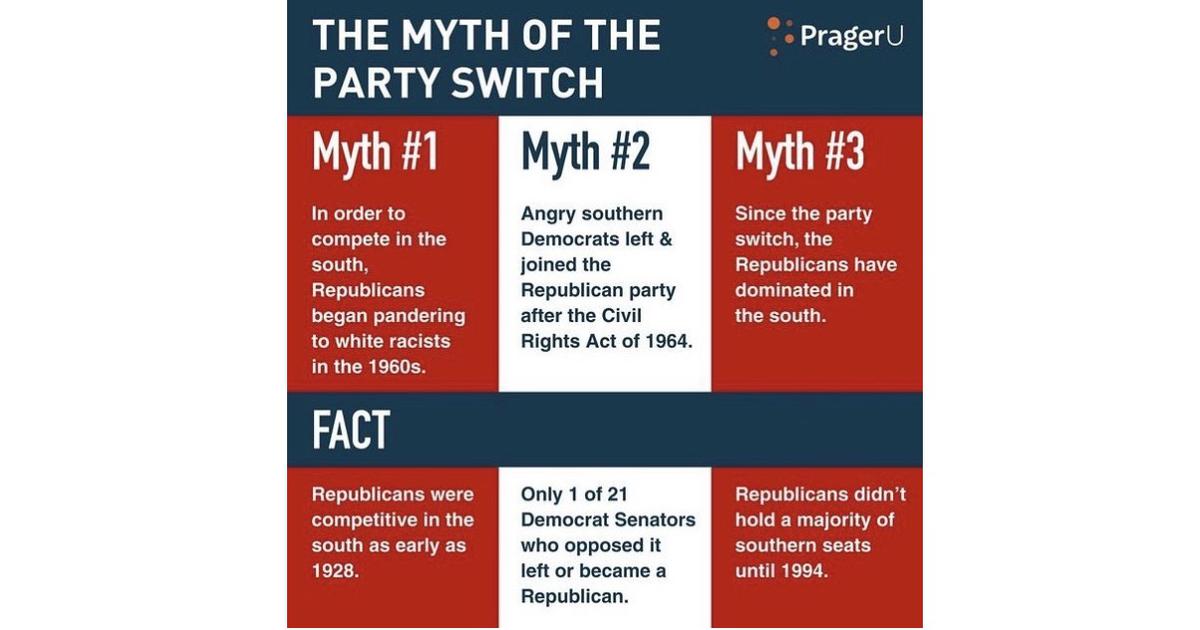 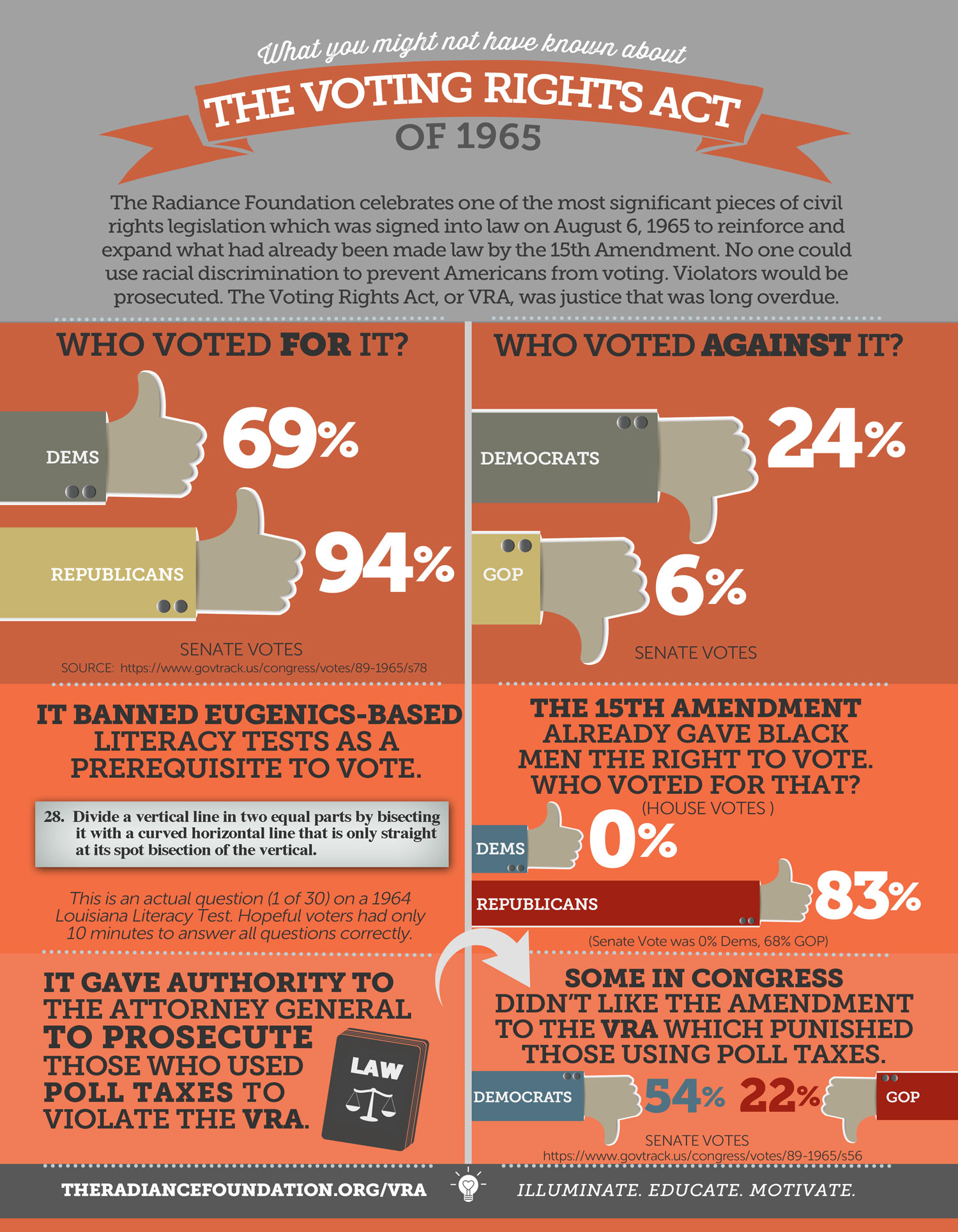 No. In 2020 Donald Trump started a Trump Pride campaign focusing on LGBT people. As a result he doubles his LGBT votes in 2020 from what he had in 2016. This Trump Pride campaign evolved into the Republican National Committees "Gay Outreach" program. Learn more about it here.

You can join us using

Created with NationBuilder – Theme by Tectonica